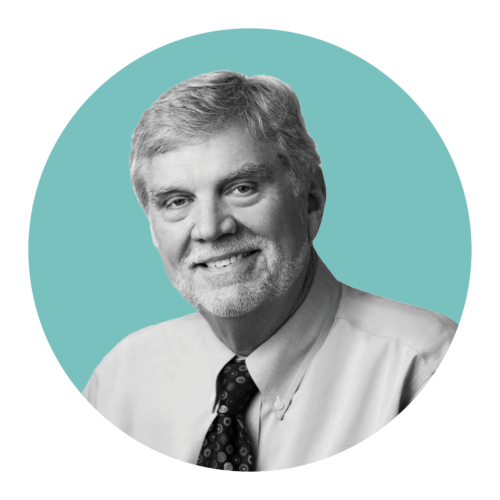 Keel Hunt is a Nashville native and a graduate of Middle Tennessee State University. He received his master’s degree from the Medill School of Journalism at Northwestern University and attended the senior executive program of the Kennedy School of Government at Harvard. He is currently promoting the release of his second critically-acclaimed book, Crossing the Aisle.

In his early career, Keel was an editorial writer, Washington correspondent, and City Editor of the The Tennessean newspaper in Nashville. Keel was research director and speechwriter for Lamar Alexander’s successful 1978 campaign for Governor of Tennessee. He was appointed Special Assistant to Governor Alexander, whom he served as coordinator of the Governor’s Policy Group.

Keel left the Governor’s staff in 1986 to become a consultant to businesses, institutions and individuals. His public affairs firm The Strategy Group has consulted to some of Tennessee’s largest companies and institutions – from HCA, Ingram Industries, and First Tennessee Bank; to BellSouth and AT&T; to Vanderbilt, MTSU, and Lipscomb universities, and Meharry Medical College.

He is a Trustee of the Country Music Foundation and author of Coup, the Day the Democrats Ousted Their Governor published in 2013 by the Vanderbilt University Press). Keel also writes a regular column called “Metropolitan” for The Tennessean editorial pages. READ Keel’s most recent editorials HERE.