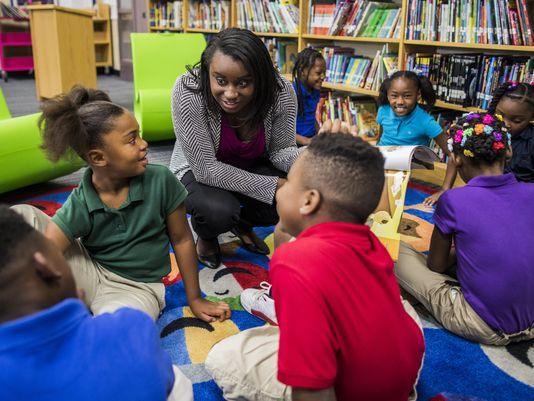 So much that happens in our world today seems so far from our control.

I am not referring to natural disasters – hurricanes, tsunamis, floods – but the human-made problems that are so within the realm of human solving. Sometimes even the relevant authorities do not help us.

Take the paralysis in Congress: Elected officials afraid to touch the epidemic of gun mass murders, unwilling to make even insanely powerful military firearms harder to buy. Instead, when children and adults are savagely slaughtered, all we read are regretful “thoughts and prayers” but we see no action.

In my experience, the most powerful responses to many social problems are those that come about city-by-city, where collaboration engenders deep buy-in across interest groups. Two examples in Tennessee caught my eye this past week.

Repeat Offenders in Memphis: City and county leaders there are engaged in an encouraging initiative, part of the “Operation: Safe Community” project of the Memphis Shelby Crime Commission.

The problem: Of all juveniles charged with delinquent offenses in Shelby County, 40 percent of are repeat offenders.

“So far this year, the total number of delinquent charges in Memphis and Shelby County has decreased compared to last year,” the commission president Bill Gibbons told me, “but we are seeing a significant increase in charges for delinquent incidents in some key categories, such as auto theft.”

What Memphis leaders envision is a new “assessment center” to move juveniles in the right direction before they become repeat offenders. This recognizes there are often underlying issues that a jail can’t fix, and that real progress solutions won’t be the work of any one agency working in isolation.

Reading in Nashville: Basic literacy continues to be a tough issue here, and it deepens. Two out of three third-graders in the capital city do not read at third-grade level – an unacceptable statistic in any modern city.

“It’s a staggering statistic,” Mayor Megan Barry said on Wednesday, “and all of us need to do something about it.”

Literacy deficits have been a deepening problem across Nashville. School leaders and nonprofit organizations have worked on it for years from their respective programs. What was missing – until now – was a bold enough effort coordinated across many agencies.

The Nashville Literacy Collaborative was formed earlier this year, and on Wednesday unveiled an impressive multi-part fix they call the “Blueprint for Early Childhood Success.” It’s a well-researched, ambitious prescription for action.

Strategies will range from strengthening support for very young children (from birth to age 3) and better access to pre-kindergarten, to combatting “summer reading loss” and reducing chronic absenteeism.

In both Memphis and Nashville, leaders are confronting how to make cities stronger, as children begin their lives and teens move toward adulthood. And both seem to have the three ingredients to get results: a sufficiently big idea, key leaders who are determined, and good organization to facilitate progress.

At this time, when so much of our world seems to be unraveling and national government seems leaderless, we should take hope in our cities and draw inspiration from the boldness of these good Tennesseans.

Keel Hunt is a Tennessean columnist.
Reach him at Keel@TSGNashville.com
Photo: Joe Buglewicz / For The Tennessean